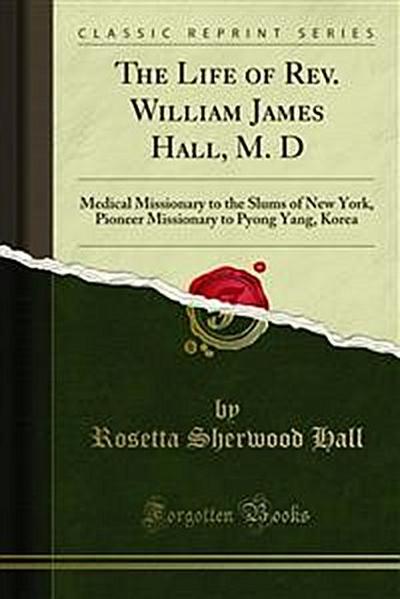 Korea is one of the ends of the earth. Until very recently it has been unknown to the Christian world. It has been overlooked, neglected, and despised. It was a thoroughly heathen country. Its people were as blind and bigoted in their idolatry as any on the face of the earth. The laws of the land provided death as the penalty for any of its people who might embrace Christianity. Those laws are not yet repealed, though they are dead for all the future.