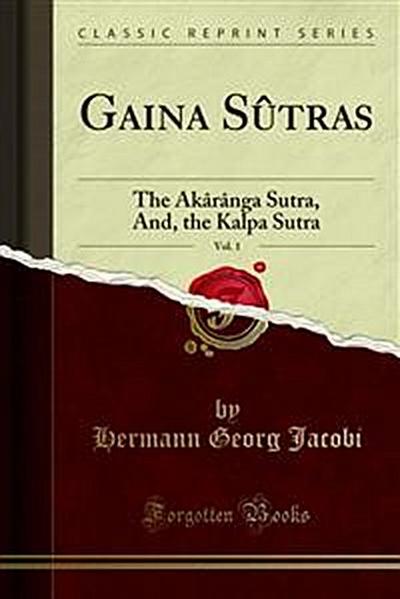 Have grown out of, or branched off from the other. This a priori opinion has prejudiced the discernment of many critics, and still does so. In the following pages I shall try to destroy this prejudice, and to vindicate that authority and credit of the sacred books of the Gainas to which they are entitled. We begin our discussion with an inquiry about Mahavira, the founder or, at least, the last prophet of the Gaina church. It will be seen that enough is known of him to invalidate the suspicion that he is a sort of mystical person, invented or set up by a younger sect some centuries after the pretended age of their assumed founder.