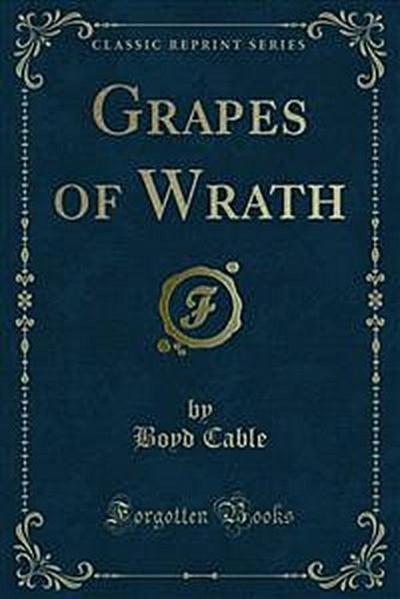 The readers of Boyd Cable's "Between the Lines," "Action Front," and "Doing Their Bit," have very naturally had their curiosity excited as to an author who, previously unheard of, has suddenly become the foremost word-painter of active fighting at the present day, and the greatest "literary discovery" of the War.Boyd Cable is primarily a man of action; and for half of his not very long life he has been doing things instead of writing them. At the age of twenty he joined a corps of Scouts in the Boer War, and saw plenty of fighting in South Africa. After the close of that war, his life consisted largely of traveling in Great Britain and the principal countries of Europe and the Mediterranean, his choice always leading him from the beaten track.