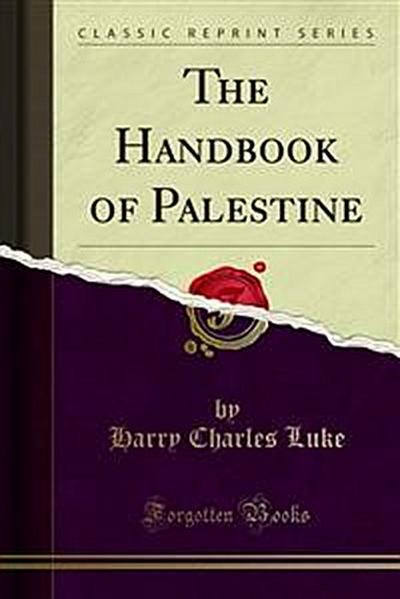 The Handbook of Palestine

The Handbook of Palestine has been written and printed during a period of transition in the administration of the country. While the book. Was in the press the Council of the League of Nations formally approved the conferment on Great Britain of the Mandate for Palestine; and, consequent upon this act, a new constitution is to come into force, the nominated Advisory Council will be succeeded by a partly elected Legislative Council, and other changes in the direction of greater self-government, which had awaited 'the ratification of the Mandate, are becoming operative. Again, on the 1st July, 1922, the adminis trative divisions of the country were reorganized. The editors of the Handbook have endeavoured, to the best of their ability, to keep pace with these changes and to make the work as up-to-date as possible; but, in view of the difficulties with which they have been faced in this con nexion, they ask the indulgence of their readers if, at times, events have moved faster than the printer.