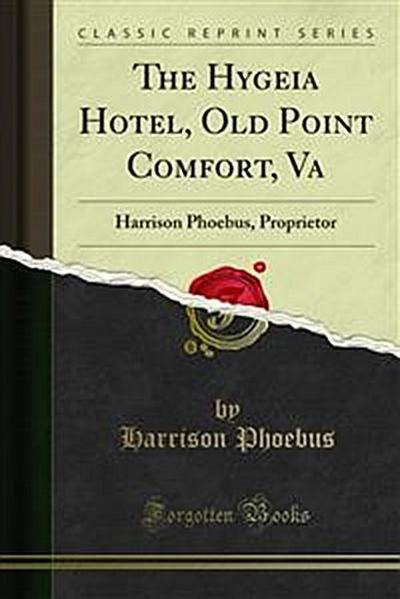 There is but one entrance into this country, and that is at the mouth of a very goodly bay, eighteen or twenty miles broad. The cape on the south is called Cape Henry, in honor of our most noble Prince. The land, white hilly sand, like unto the Downs, and all along the shores great plenty of pines and firs. The north cape is called Cape Charles, in honor of the worthy Duke of York. This bay lies north and south, in which the water ﬂows nearly two hundred miles, and has a channel of one hun dred and forty miles, of depth between six and fifteen fathoms, holding in breadth, for the most part, ten or fourteen miles. From the head of the bay, to the north-west, the land is mountainous, and so in a manner from thence in a south-west line; so that the farther southward, the farther off from the bay are those mountains; from which fall certain brooks, which after come to fine, principal navigable rivers.