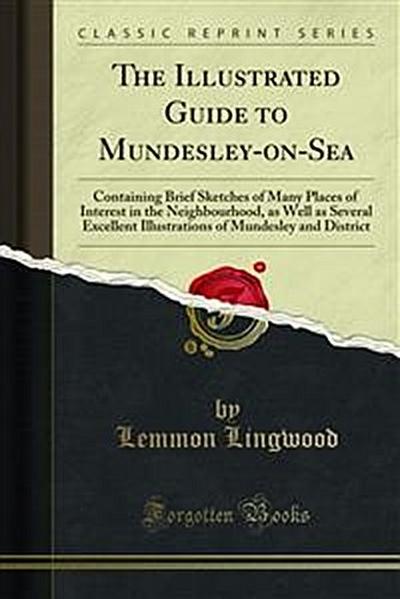 The Illustrated Guide to Mundesley-on-Sea

Mundesley is one of those delightful East Anglian nooks that must grow. To use a vulgar phrase, it has caught on, and all some people seem to do is to talk about its beauties, its restfulness, the splendour of its sands and sea, the rugged ness of its lofty cliffs, which command such an extensive and uninterrupted view of the German Ocean 3 and its picturesque ruined church, a splendid specimen of the Old Gothic archi tecture, dating back to the fifteenth century.