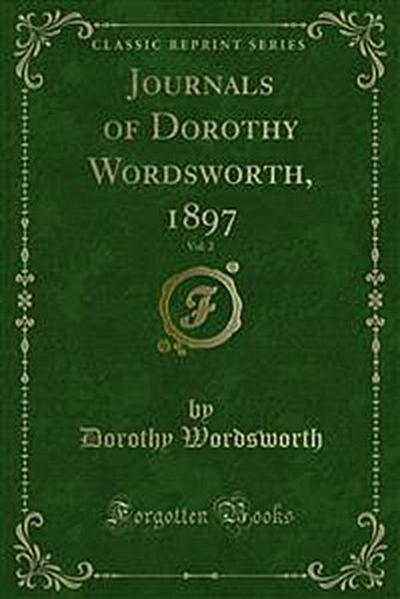 Wet as we were, William and I turned out of our path to the Garrison house. A few rooms of it seemed to be inhabited by some wretchedly poor families, and it had all the desolation of a large decayed mansion in the suburbs of a town, abandoned of its proper inhabit ants, and become the abode of paupers. In spite of its outside bravery, it was but a poor protection against the sword of winter, keen and cold. We looked at the building through the arch of a broken gateway of the courtyard, in the middle of which it stands. Upon that stormy day it appeared more than desolate; there was something about it even frightful.