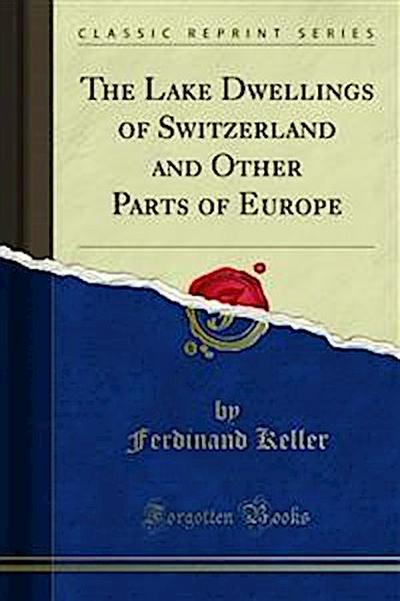 The Lake Dwellings of Switzerland and Other Parts of Europe

The object of the following pages is to lay before English antiquaries a summary of what has hitherto been discovered respecting the lake dwellings of Switzerland, and the neighbour ing countries, together with a glance at the corresponding settlements in other parts of Europe. These facts were originally published in the reports on the subject laid before the Antiquarian Association of Ziirich; but as these communications were made at various times just as the discoveries were unfolded in this new field of enquiry, it necessarily follows that the original reports contain a certain amount of repetition; and also that conjectures made at an early period of the investigation were either confirmed or dis proved by subsequent discoveries. The present volume, there fore, is not a simple translation of the reports on the lake dwellings printed by the Antiquarian Association, but a condensed account taken from the whole of them: the substance remains, though the mode of stating it is altered. It may however, be well to mention, that in every case when it was possible the original has been very Closely adhered to, though not the order in which it is given; and in most cases the language and expressions are the same, translated into English. To the substance of these reports a few facts have been added, lately discovered, so as to bring the information as far as possible down to the present day.