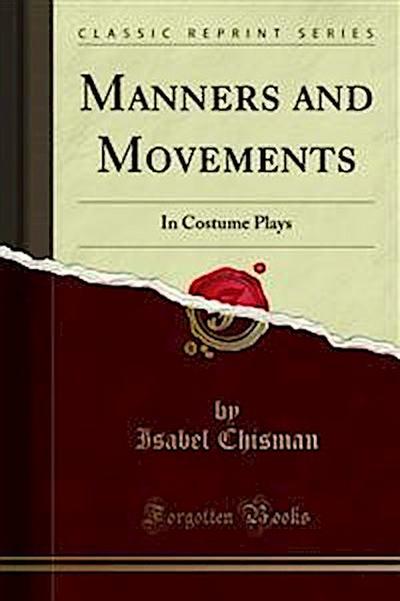 Two main problems confront the producer who wishes to tackle this type of play: acquiring the necessary historical information, and using this in formation with dramatic effect. All too often a costume play fails to convince because the characters lack reality; they are so obviously modern men and women in fancy dress. The more one studies the past, the more strongly one feels that human nature has changed very little in essentials and that history indeed repeats itself. For example, the modern American custom of cutting in caused trouble in sixteenth-century ball-rooms, and during the same period a special form of galliard was introduced to circumvent certain indiscreet young gentlemen who had formed the bad habit of keeping to one partner. Again, in Moliere's Le Bourgeois Gentilhomme the dancing-master gives a lesson on the minuet a hundred and twenty years later Bunbury published a cartoon called The Long Minuet in which he caricatured contemporary ball room dancers in both cases the faults of memory or movement are precisely those one meets with when teaching the dance today.