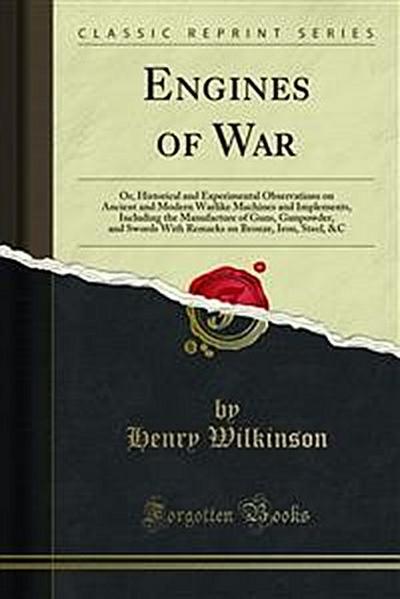 The Laplanders, who subsist almost entirely by hunting, form their bows of two pieces of tough wood, united together with a very strong glue made from the scales of perch, and these pieces never separate. This method has been adopted in England, and bows thus fonned possess much greater force and elasticity than can be obtained from one piece of wood only. In England, the use of the how was once carried to a degree of perfection, that has never been rivalled.' Our ancestors used it in peace for their amusement, and in war for the destruction of their enemies. The anglo-saxons and the Danes were well se quainted with it from a very early period, as the Scandinavian Scalds when praising the heroes of their country enumerate among their acquire ments a superiority of Skill in handling the bow. Amongst them, however, it appears to have been only employed for obtaining food, or for pastime; and we are, perhaps, indebted to the Norman Conquest for its introduction as a military weapon, although the Normans at the battle of Hastings are said to have used the arbalest or cross-bow, as well as the long-bow. Grose, Hist. Eng. Army, vol. I. P. 140. 2 Celebrated bards, or poets.