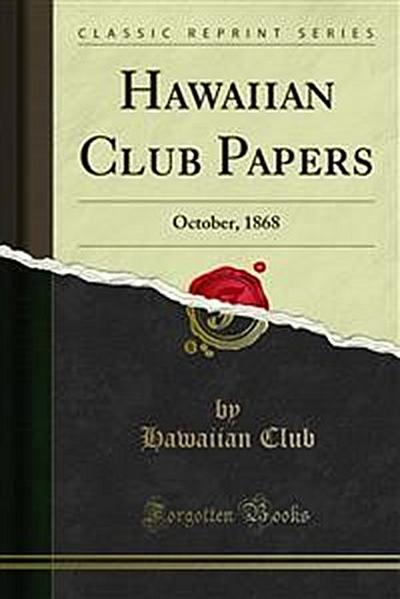 In furtherance of these Objects the Club has met once a month, usually in the city Of Boston, but occasionally in a more social way at the country residence Of some one of its members. It has corresponded with the friends Of Hawaii, resident at the Islands. It has sought, through delegations at Washington, and through newspaper publications and personal interviews of its Officers and members with men of inﬂuence, to further every measure which would benefit the Islands, such as the establishment Of steam mail communication between San Francisco and Hono lulu, and the negotiation and ratification of a treaty of commercial -reciprocity between the United States and Hawaiian Governments._2.