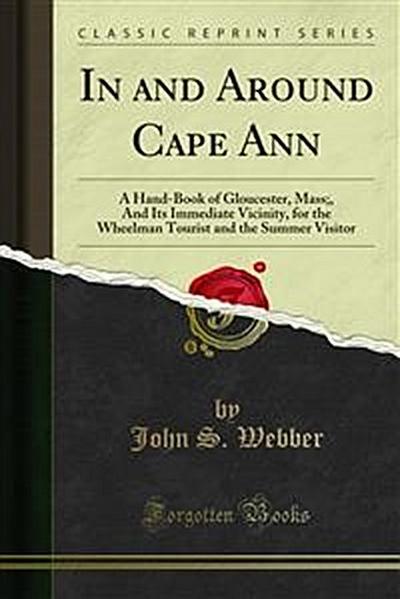 In and Around Cape Ann

Any map of Massachusetts will Show plainly Where Cape Ann is. Away up in the most northeast corner you will easily find this prominent headland jutting out into the sea, the waters of Massachusetts Bay washing its southern shore, those of Ipswich Bay its northern, and the waves of the broad Atlantic its eastern, while the towns of Essex and Manchester form its western boundary. The town of Gloucester comprised originally the entire penin sula of Cape Ann, but in 1840 the section on its eastern extrem ity known as Sandy Bay, with a population Of nearly twenty seven hundred souls, was set off by an act of the Legislature under the name of Rockport, and became a separate town.