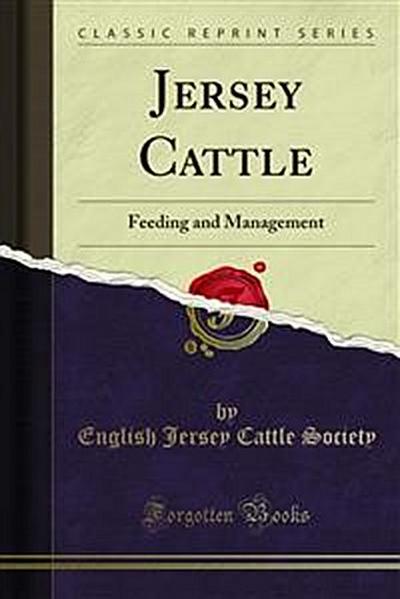 It would appear that the Jersey breed Of cattle has been kept pure for over a century. In 1789 the States of Jersey passed a stringent law prohibiting the importation of cattle from France, and although cattle could then be imported from England, and from the other Channel Islands, there are not many instances of this being done. Indeed the only case Of English cattle being imported for the purposes of breeding proved a failure, and it is believed the produce were all killed. The cattle of the Island were noted for the peculiar richness of their butter, and the Jersey farmer, conscious of possessing a breed so excellent for the production of rich milk and cream, was content to possess an ugly, ill-formed animal with flat sides, &c.