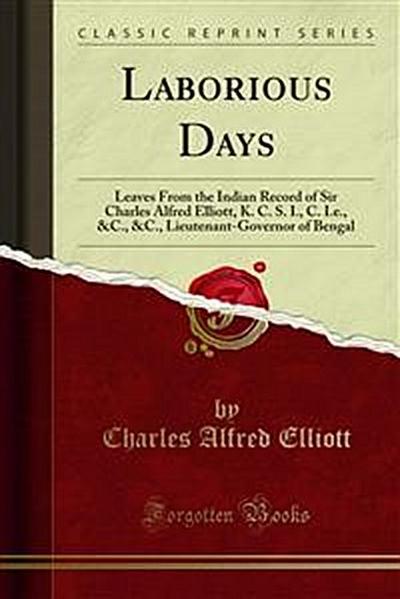 One of the most promising signs of the times we live in is the preference shown by the reading public for memoirs and records of discovery and travel. The new bias is a reaction from the love of fiction which characterized the last generation. It, indeed, was fortunate in possessing such lite rary giants as Dickens and Thackeray, not to mention minor stars in the galaxy of genius which illustrated the early Victorian era. The taste created by the immortal Waverley Novels, and kept alive by successors not unworthy to occupy the throne of the Wizard of the North, is now catered for by authors of a very different calibre. We have been pelted with romances in thousands, until every passion has been torn to tatters and the changes rung on every possible incident of human life. Those who are familiar with the under-currents which influence public opinion have long since been aware that the reign of the nove list is hastening to decay. The fact is not to be regretted; for fiction, save of the very first quality, tends to dilute the sympathies and impair the judgment.