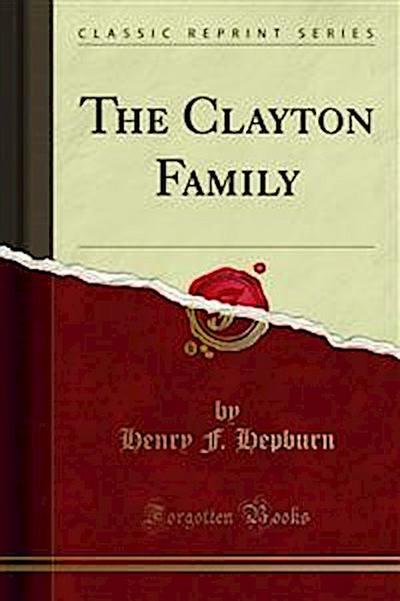 He had three sons: — John, William and Robert. John accompanied William Rufus in his war against Malcolm King of Scotland, and fell nobly in battle near Penrith, in Cumberland. William de Clayton, the second son, succeed ed his father. He faithfully served King Stephen in all his troubles, and on Candlemas Day, II4I, he lost his life in battle, and was succeeded by his son Robert.