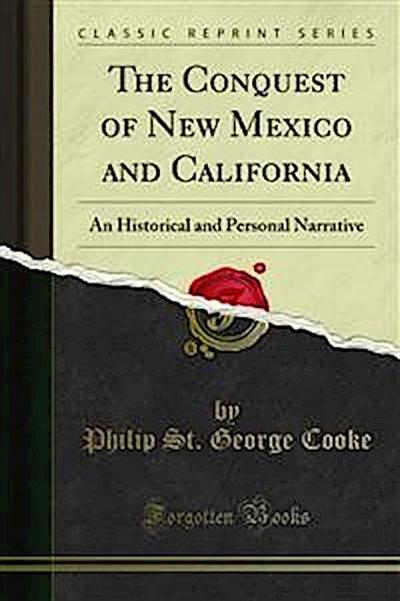 The Conquest of New Mexico and California

Colonel Kearny had sent Captain James Allen, First Dragoons, to meet near Council Bluffs, Iowa, the migration westward of the Mormon community, which had shortly before been expelled from Nauvoo, Illinois; he was instructed to enroll a battalion of five hundred, to be organized under him as Lieutenant Colonel, at Fort Leavenworth and to follow the army to Santa Fe. And, finally.