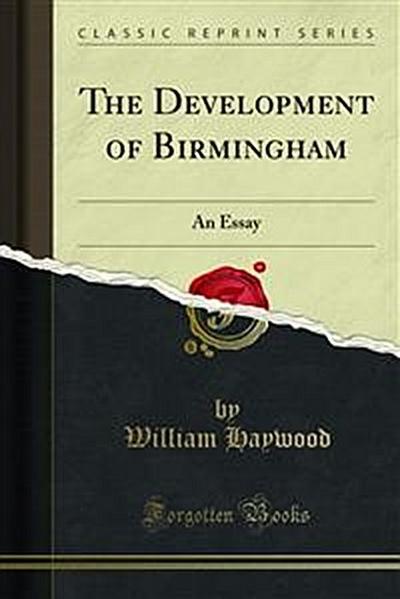 The Development of Birmingham

It was natural that for some little time after the passing of the Housing and Town Planning Act, l9og, the attention of Town Planners in Birmingham should be directed exclusively to the undeveloped areas of the City. The Act applies only to such areas, and moreover it was rightly felt that the preservation of the suburbs from the effects of house-building uncontrolled as to either numbers or arrangement was even more urgent than the need for replanning the central area. But with the experience gained in planning the outlying districts it gradually became clear that much might be done to improve the City as we know it to-day, even without any further extension of statutory powers.