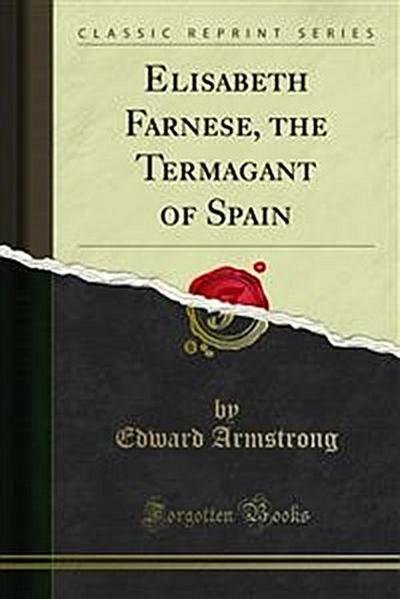 Elisabeth Farnese, the Termagant of Spain

The marriage of Elisabeth Farnese to the King of Spain caused the renewal of the struggle between Bour bon and Hapsburg which the Treaties of Utrecht and Baden were meant to close. But the conﬂict takes a less majestic, less national, and more personal form. To win a heritage by war for the son of Elisabeth, to preserve a heritage by treaty for the daughter of Charles Vl., or to combine the interests of the two children by marriage — such were the main problems of European politics.