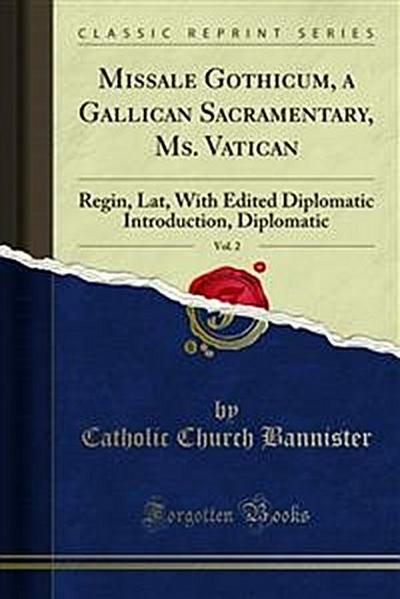 The completion of these dissertations was hindered, and the issue of the volume delayed, through the demands made upon Dr. Bannister's time and energy by the duties of a temporary post in the Bodleian Library, which he undertook at a time of need, and which he fulfilled with unfailing readiness and devotion. At his decease it appeared that although he had made preparations on a large scale for these dissertations, and a considerable amount of material had been collected, none of the proposed dissertations had been put together in a form such as to fit it for publication and Dr. Bannister's notes, although he might himself have reduced them in a short time to order and presented the result in literary form, could not be dealt with readily or quickly, if at all, by any hand other than his own.