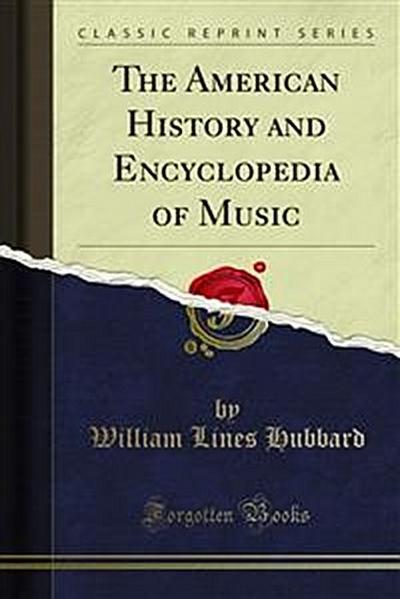 The American History and Encyclopedia of Music

A dictionary of any language is properly supposed to contain all words in use in that language and also words which have been used in time past, but which have become obsolete. These Obsolete words are included in order that the development and history of the language may be studied, and, for this reason, they are a very important part of such a work. This should also be true of a musical dictionary, as many terms which are not in use at the present time are of great value in the study Of the history Of music and also for a thorough understanding of Old musical manuscripts. With this idea in mind, the list of terms given in this dictionary have been compiled, including not only obsolete terms but also as far as possible equivalents in the various languages. For this reason, the number of terms given in this dictionary is greater than that found in any other musical dictionary extant, numbering as it does, about fourteen thousand definitions. In all definitions, the aim has been to use only the simplest and clearest English, so that the definitions would be readily understood by the ordinary reader, as well as the most finished musician. This plan has been carried out, even in the definitions of terms related to such difficult subjects as Theory and Composition. The work contains a number of special features not covered in any other musical dictionary. Among them being, Dances, National Songs, Poetic Meters, Modes and the Parts of the Mass. Each of these has been defined under the general term and also each Specific dance, song, meter, etc., has been included in its alphabetical place.