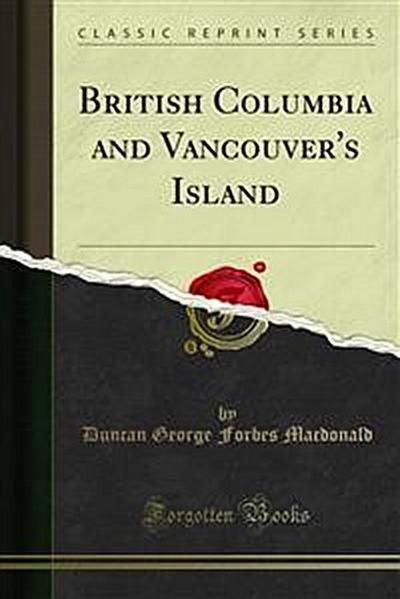 There has issued from the press a host of articles relative to the colonies of British Columbia and of Vancouver's Island, many of which give ample proof that the writers were either ignorant of what they were writing about, or that they were actuated by motives which could meet with little or no sympathy in England. I am aware that the nooks, and not the arena, of life afford the best refreshment and the most repose. A sense of duty and kindly feeling to the emigrating people of this country induce me, however, to publish a faithful account of British Columbia and Vancouver's Island, in the hope of doing away, to some extent at least, with the misapprehension which exists in regard to the peculiar eligibility of these wild and remote regions as a field of settlement.