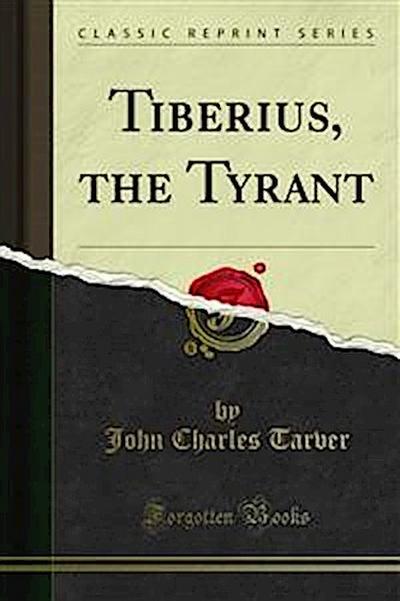 Used as we are to the terminology and conditions of heredity monarchy and territorial sovereignty, we find it hard to appreciated, or even to express in terms of modern politics the difficulties which beset the statesmen of Rome at the death of Augustus; and we are further tempted to read into the story of that critical period ideas, which we only conceivable after the crisis was over; we can hardly avoid seeing those days in the light of subsequent events, or speaking of them in language which involves anachronism. Our information is principally derived from historians, who wrote a century and a half after the death of Julius Caesar, when the Government of the Emperor and the Senate was established; but the position of Augustus, and the Senate of Trajan was not the Senate of Tiberius.