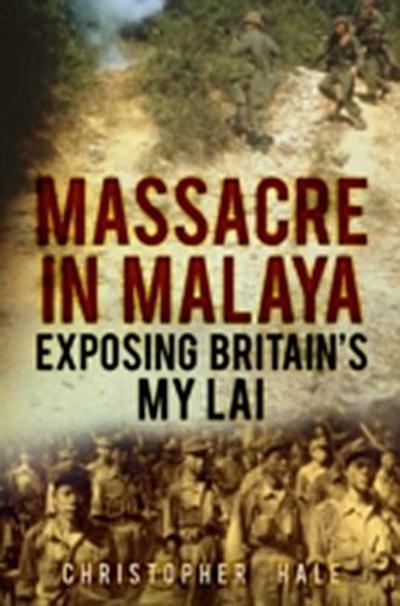 The Malayan Emergency (1948–60) was the longest war waged by British and Commonwealth forces in the twentieth century. Fought against communist guerrillas in the jungles of Malaya, this undeclared ‘war without a name’ had a powerful and covert influence on American strategy in Vietnam. Many military historians still consider the Emergency an exemplary, even inspiring, counterinsurgency conflict. Massacre in Malaya draws on recently released files from British archives, as well as eyewitness accounts from both the government forces and communist fighters, to challenge this view. It focuses on the notorious ‘Batang Kali Massacre’ – known as ‘Britain’s My Lai’ – that took place in December, 1948, and reveals that British tactics in Malaya were more ruthless than many historians concede. Counterinsurgency in Malaya, as in Kenya during the same period, depended on massive resettlement programmes and ethnic cleansing, indiscriminate aerial bombing and ruthless exploitation of aboriginal peoples, the Orang Asli. The Emergency was a discriminatory war. In Malaya, the British built a brutal and pervasive security state – and bequeathed it to modern Malaysia. The ‘Malayan Emergency’ was a bitterly fought war that still haunts the present.