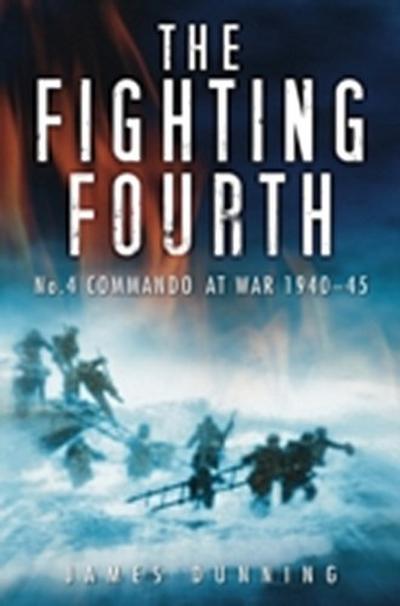 Covering the legendary Lofoten and Dieppe raids, the D-Day landings and the capture of Flushing, James Dunning recounts the history of No. 4 Commando, an elite wartime special service unit, from formation in 1940 to disbandment five years later. The author, himself, a 'Fighting Fourth' veteran, describes how 500 volunteers, despite initial problems, prejudices and frustrations, developed into one of the most feared fighting formations of the Second World War. The extraordinarily tough and unorthodox training undertaken by No. 4 Commando prepared them for the raids of 1941 and 1942, their protracted involvement on D-Day and for 83 days' action in the struggle for Normandy. Their last major operation was the storming and capture of the vital port of Flushing in November 1944. This readable and authoritative history of the unit reveals their important role in the Second World War.