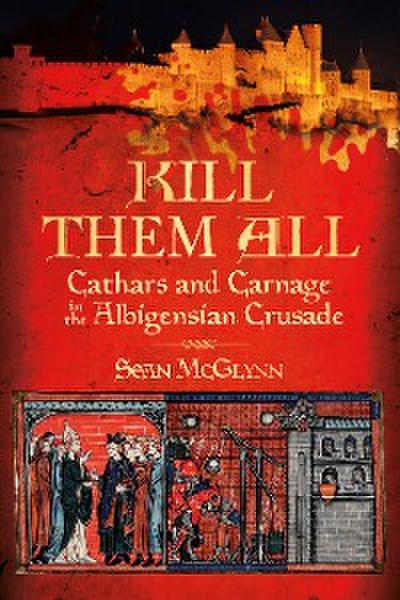 The bloody Albigensian Crusade launched against the Cathar heretics of southern France in the early thirteenth century is infamous for its brutality and savagery, even by the standards of the Middle Ages. It was marked by massacres and acts of appalling cruelty, deeds commonly ascribed to the role of religious fanaticism. Here, in the first military history of the whole conflict, Sean McGlynn tells the story of the crusade through its epic sieges of seemingly impregnable fortresses, desperate battles and destructive campaigns, and offers expert analysis of the warfare involved, revealing the crusade in a different light – as a bloody territorial conquest in which acts of terror were perpetrated to secure military aims rather than religious ones. The dramatic events of the crusade and its colourful leading characters – Simon de Montfort, Louis the Lion, Innocent III, Peter of Aragon, Count Raymond of Toulouse – are brought to life through the voices of contemporary writers who fought and experienced it.