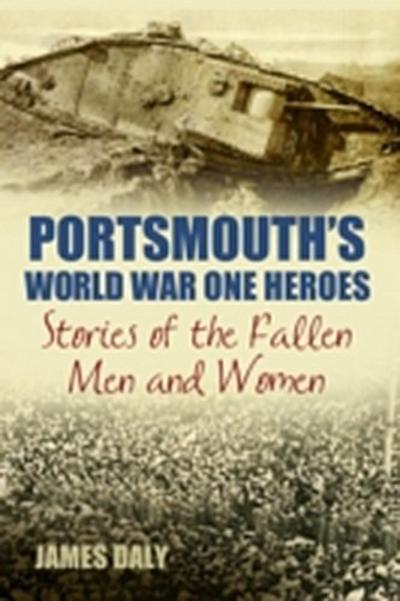 Over 6,000 men from Portsmouth are believed to have been killed during the First World War – the greatest loss of life that the city has ever known. Not only were thousands of Portsmouth soldiers killed on the Western Front, but Portsmouth-based ships were sunk throughout the war, causing massive loss of life. Thanks to a wealth of sources available and painstaking use of database software, it is possible to tell their stories in more detail than ever before. James Daly builds an extremely detailed picture of Portsmouth’s First World War dead, down to where they were born and where they lived. Not only will their powerfully poignant stories tell us about how the war was fought and won, and their sacrifices, but they will also provide a vividly clear picture of how Portsmouth and its people suffered during the war to end all wars.