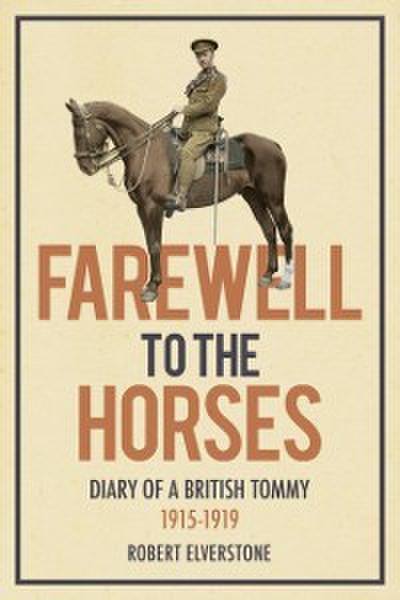 Farewell to the Horses

Cady Hoyte, like many other young lads of his generation, proudly joined the army in 1915 to fight for his King and Country. From the Warwickshire town of Nuneaton, he joined the Warwickshire Yeomanry as a gunner in the Machine Gun Corps and quickly found that army life made no concessions for an eager young 19 year old. Never having ridden a horse before, he develops a relationship with the horses, which made it all the harder when he had to say farewell and leave them behind to sail aboard the stricken ship, the Leasowe Castle, to fight in the trenches of France. Written with humour, Cady’s diary gives a detailed account of the daily struggles and constant dangers of army life in the First World War without ever losing sight of his respect for human life.