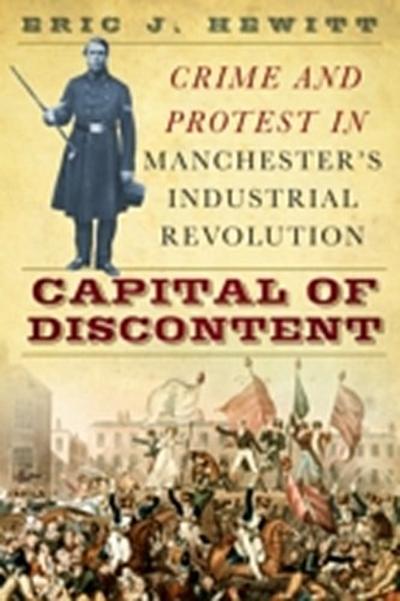 The Industrial Revolution was a period of exceptional change in Britain, not only in terms of technology but also in law and order. The country’s social order was shifting and in some towns the response was violence. In Manchester, the ‘capital of discontent’, events related to the Plug Plots, Peterloo and the Chartists created a very real fear of revolution on the streets of England. In its efforts to combat the disorder, the newly established police force became mired in political controversy, providing some disturbing but often amusing examples of corruption and misconduct. Eric J. Hewitt examines the reactions of those who experienced the revolution in this ‘most dangerous’ of places, and tells of such characters as the notorious serial killer Charlie Peace, the supposedly corrupt Deputy Constable Joseph Nadin and the illiterate millworker-turned-Home Secretary John Robert Clynes. Fascinating, and certainly eye-opening, this up-to-date account of Industrial Revolution Manchester is a must-read.