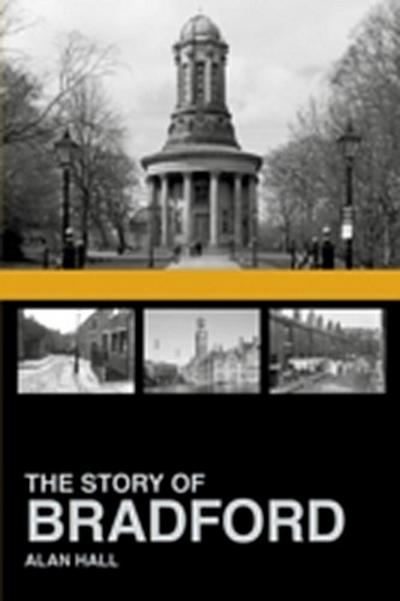 The Story of Bradford

The Story of Bradford traces the city’s history from earliest times to the present, concluding with comments on the issues, challenges and opportunities that the 21st century will present. The departure of the German wool merchants in 1914 and the tragedy that befell the Bradford Pals at the Somme had a serious effect not just on the city but further afield, while the achievements of the great nineteenth-century wool barons are contrasted with the condition of the working-class and industrial unrest. The challenge in the new millennium is for Bradford to use its considerable assets - including the architectural development and heritage - to shine as a prosperous and self-confident community.