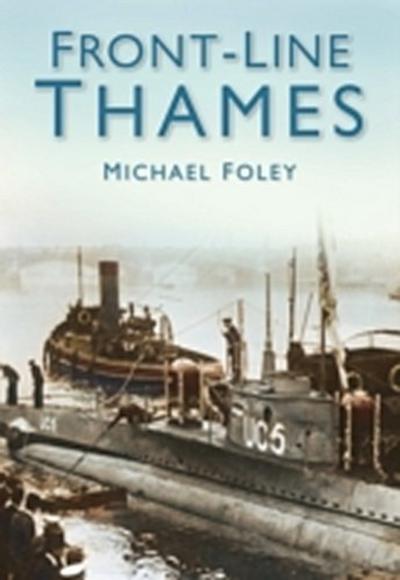 Front-Line Thames
The Thames has been the highway into London since early times. Iron Age forts once guarded its banks and then Roman legionaries took over. Every age since has added to the defences lining the river. The river was also used as the site of mills to produce gunpowder and test weapons, industries too dangerous to be based close to London. The river also betrayed the site of London to enemy airships and later aircraft. Even a complete blackout of the capital could not hide the river's route from enemy pilots. Although the defences are now outdated, many of them remain, giving example of London's battle through history. Michael Foley examines all aspects of military history around the capital and along the banks of the Thames in this fascinating new book.