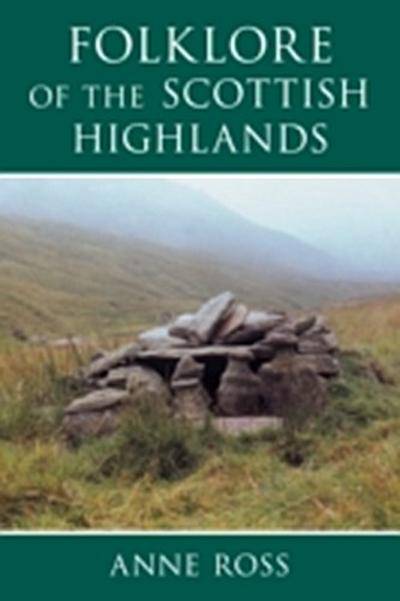 Folklore of the Scottish Highlands

The folklore of the Scottish Highlands is unique and very much alive. Dr Anne Ross is a Gaelic-speaking scholar and archaeologist who has lived and worked in crofting communities. This has enabled her to collect information at first hand and to assess the veracity of material already published. In this substantially revised edition of a classic work first published 30 years ago, she portrays the beliefs and customs of Scottish Gaelic society, including: seasonal customs deriving from Celtic festivals; the famous waulking songs; the Highland tradition of seers and second sight; omens and taboos, both good and bad; and, chilling experiences of witchcraft and the Evil Eye Rituals associated with birth and death. Having taken her MA, MA Hons and PhD at the University of Edinburgh, Anne Ross became Research Fellow in the School of Scottish Studies, Edinburgh. She then rapidly established herself as one of Britain's leading Celtic scholars. Her seminal work is "Pagan Celtic Britain" and she has also published "Druids - Preachers of Immortality" with Tempus Publishing.