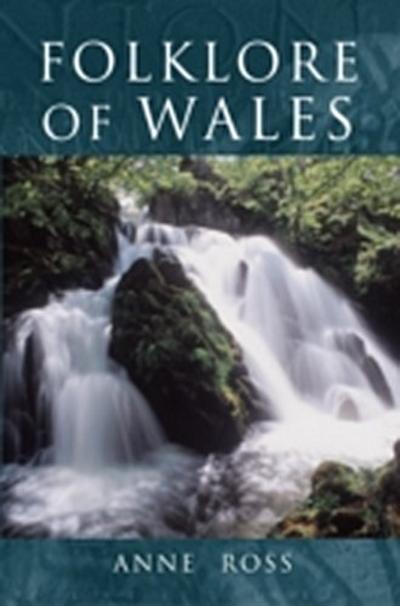 Wales is a Celtic country and the Celts have always treasured oral learning and recitation. Indeed they have a passion for committing facts to memory rather than relying on the written word. So it is no surprise, as we can see from Anne Ross's study, that Welsh folklore and story-telling is so rich and varied. In addition to examining the part played by the medieval church in this oral tradition, individual chapters cover legends associated with place-names; calendar customs; giants and monsters; omens and second sight; witches, ghosts and faries; supernatural birds and animals; folk healing and herbal remedies. The landscape is studded with the remains of ancient monuments, which are seen as the creation of gods and heroes. Every lake had its legend, whether it be inhabited by a grim, monstrous afanc, or by a beautiful, enchanted maiden, or maybe harbours a drowned settlement where the bell still tolls to warm of approaching storms. Giants stalk the land, while faries can be dangerous, hostile and demanding propitiation. Omens of potential marriage partners were avidly sought by girls, while ghostly death-lights - corpse candles - could be seen moving relentlessly towards the person who was doomed to death. A whole world of the past is to be found in this rich treasure house of inherited lore.