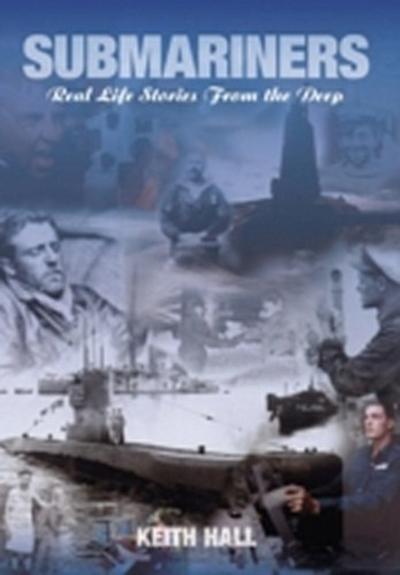 A history of submariners
The Senior Service has, for a hundred years, had submarines. Originally thought to be Un-English, submarines helped us win two World Wars and have played a great part in Britain's nuclear deterrent for the past thirty years. Originally some of the small subs had crews of less than ten men, unlike today's nuclear behemoths with crews of almost one hundred. Submariners are a breed apart; ask any submariner and they'll tell you they think and act differently from the regular navy. Submariners is the story of the submarine service in the words of the men involved.