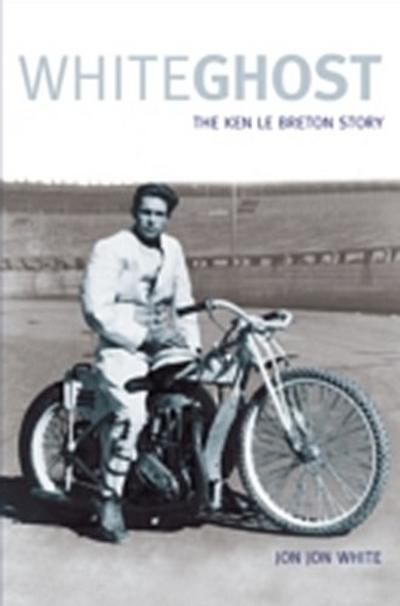 A biography of Ken Le Breton
The White Ghost, as Ken Le Breton was known to all, was born in Sydney in 1924. After riding in Australia he came to the UK in 1947 and became one of the favorite riders of his generation. Ken rode for Newcastle Diamonds in 1947-48 and Ashfield Giants in 1949-50. He returned to Australia in the winter of 1950 to continue racing, and was involved in a crash on his home track in a meaningless race on January 5, 1951. He never regained consciousness and died 24 hours later.