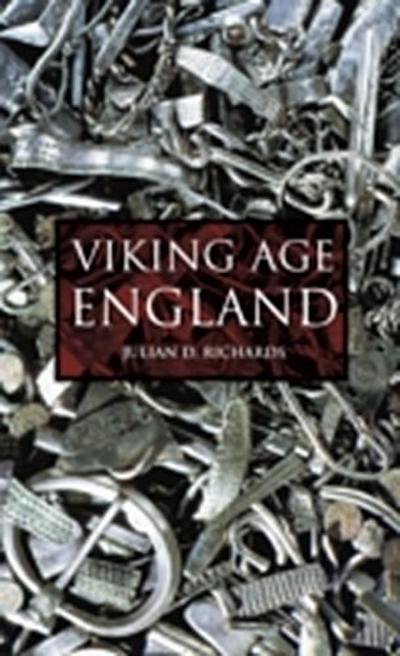 Viking Age England
From shortly before AD 800 until the Norman Conquest, England was subject to raids from seafaring peoples from Scandinavia - the Vikings. However, they were not only raiders but also traders and settlers. During this period, the English state was unified under a single ruler for the first time and Anglo-Saxon society underwent great changes. Using the latest archaeological evidence from places such as London, Lincoln and York, the author reassesses the Viking contribution to Late Anglo-Saxon England and examines the creation of a new Anglo-Scandinavian identity.