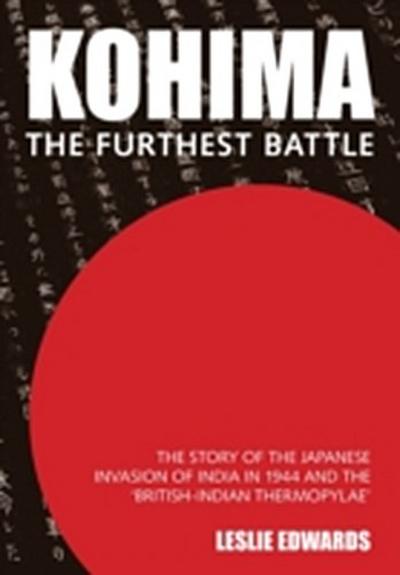 Kohima
By the end of 1943 the Japanese had occupied most of South-East Asia. On 6 March 1944, the first units of the Japanese 15 Army crossed the inhospitable border of what was then Burma, and invaded India. At the township of Kohima they were met by a small, hastily assembled force of Indian and British troops, later reinforced by 2 Division of Slim's 14 Army, who fought valiantly and forced the Japanese to retreat. Described by Mountbatten as 'the British/Indian Thermopylae', Kohima was a turning point in Japanese fortunes, heralding their continued defeat in battle until their formal surrender on 2 September 1945. Using extensive research in primary sources and many previously unpublished first-hand accounts, Leslie Edwards presents a definitive analysis of this pivotal battle.