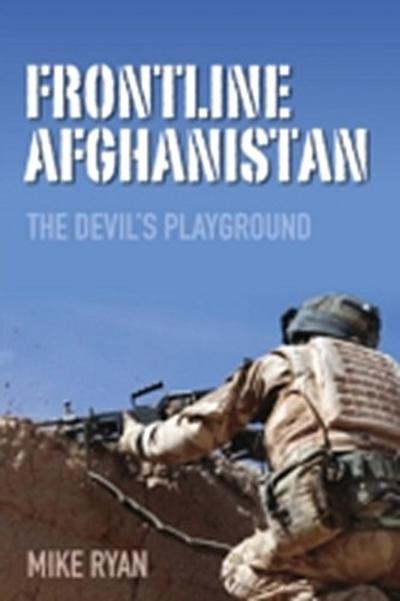 As the death toll rises, who is right? Frontline Afghanistan provides a visual record of what is happening now plus the analysis of commanders in the field. It might help you to make up your mind.
In the nine years since the launch of Operation Enduring Freedom, Afghanistan has rarely been out of the news. Over a thousand coalition military fatalities have been reported, and many times that number of Afghan civilians. The country is in the process of rebuilding, and yet the fighting continues. Following the success of his previous book, Battlefield Afghanistan, Mike Ryan looks at the state of this war-ravaged nation as Barack Obama finally decides to escalate America’s military presence. He considers the current role of coalition troops and the progress being made, or not being made – more than 100 British troops died in Afghanistan in 2009, the highest death toll for any year since the mission began in October 2001 – things are getting worse, not better. The author has unrivalled access not only to commanding officers, but also to the ‘boots on the ground’. With more than 200 colour photographs and analysis of the situation from those actually doing the fighting, Frontline Afghanistan may help the reader to make up his or her mind about the legitimacy of the conflict and the possible way forward.