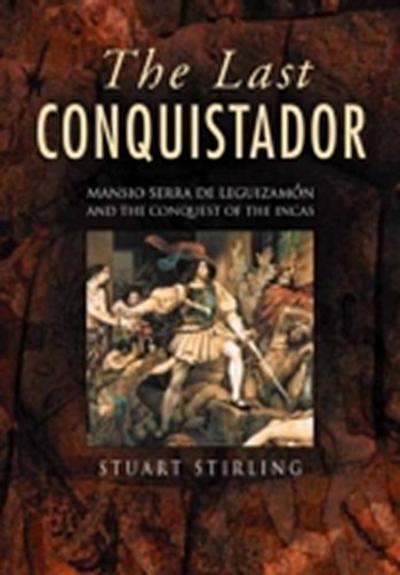 The Inca civilization of Peru was one of the gratest of the ancient civilizations of the Americas. Famous for their massive temples and fortresses built from huge blocks of stone and decorated with sheets of pure gold, the Incas also developed a system of government, capable of holding a vast area of territory together, and an extensive system of roads, connecting administrative centres, which acted as a means of colonization. Their religion of human sacrifice, worshipping Inti, the Sun God, was forcibly imposed throughout the empire. The population in 1500 numbered between six and seven million, but in the 1530s the Spanish, led by conquistador Pizarro, arrived in Peru. In their search for gold they devastated the Inca culture, destroying its treasures, killing its leaders and bringing to an end the infrastructure of its empire. By the 1570s, native American control in Peru had been completely lost and the civilization was no more. With Pizarro came Mansio Serra de Leguizamon, who became the last of the Spanish conquistadors to die. This book tells his story. After crossing the Atlantic when still in his teens, he played a central part in the conquest of the Incas, survived imprisonment and torture, took an Inca princess as his lover, abandoned his wife for the gaming tables of Lima, and spent the rest of his life in Peru. He died at the age of 78, leaving a famous apology for the conquest in his will. This book takes this document as its starting point, weaving a tale of the vicious subjugation of the Inca civilization.