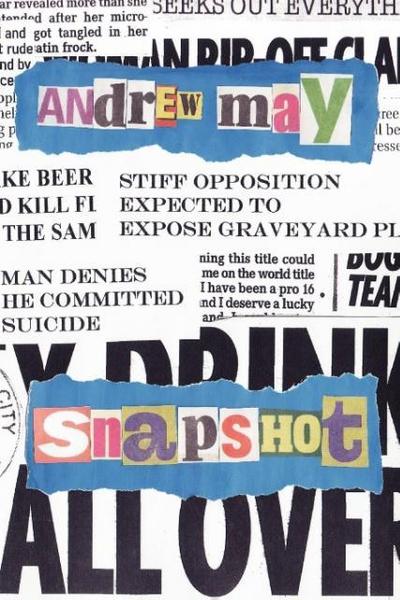 If ever there was a true ambassador for Murphy's Law, Dylan was it.

When a small-time local journalist, fed up with the monotony of life, commences a diary as a new year's resolution, he does not expect his whole existence to be sucked into a jet engine and spat out of the other side at great speed.

Snapshot documents, in his words, the chaotic existence of one 34-year-old as he is suddenly forced to mature and deal with the unexpected realisation that the light at the end of the tunnel is more often than not an oncoming train.