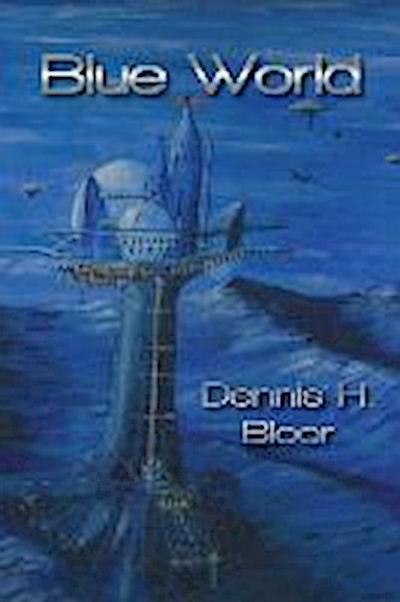 Escaping from the Tekkan Empire, Kaellan and his band of rebels find themselves on a strange blue planet in the middle of a struggle for power.
The peoples who survive on this planet do so because of a symbiotic relationship with the Virosa, giant floating mushrooms, which during the cool of the evening float closer to the surface where they will drop millions of spores on warm living flesh; flesh that then becomes a host for new Virosa. To complete the circle of life in this strange relationship, each tower has an elite team of pilots who fly solid fuel powered single man flying machines. Their task is to drop the mushrooms into the salt lake where they disintegrate to enrich the nutrients, which then feeds the life within it. The people then live by what can be caught from the lake (including algae used in the production of fuel) and what can be grown in their giant arboretums.
Once in possession of the Agaric Baramass Lorr's lust for power becomes evident as does his lust for Rachel, the daughter of Septimus.
Baramass who has now proclaimed himself president for life has everyone he considers a threat arrested and sent out to face the Virosa, apart from Kentath (Rachel's husband) who he tries to use as collateral in his attempt to make Rachel his consort by offering to keep him alive if she agrees to his proposals.