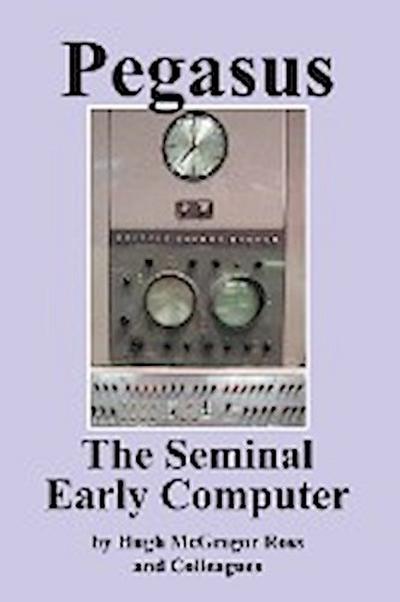 Pegasus was conceived by two of the most inspired computer pioneers, each supported by tiny groups of exceptional colleagues. While in itself it was an outstanding success, its true value lay in its seminal qualities.Thus it was the progenitor of several direct descendants and, more important, created many of the genes that have been inherited by modern computers.
The book tells how the first Pegasus was used to establish an enormous variety of new applications, and thus sowed the seeds for the ubiquitous use of computers today.
At a time when computing was not a profession, not a science, not a business, the creation of Pegasus was the work of visionaries. The amazing, even obsessional, atmosphere of their activity is captured at first hand in this book, done by the few survivors.