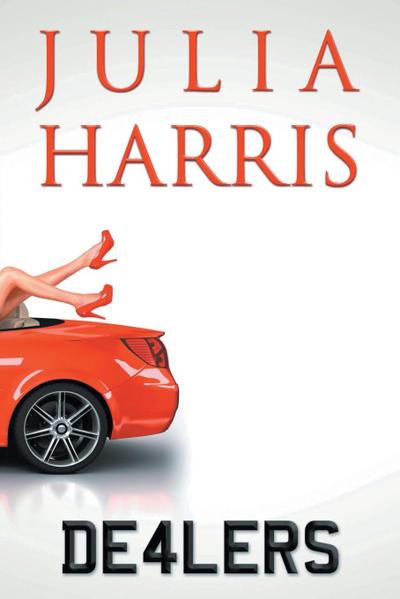 Set against the glamorous backdrop of a Mercedes-Benz dealership nestling among the butterscotch buildings in the Georgian city of Bath, where fast cars, rich men and beautiful women prevail, Dealers follows the lives of Mark Coleman, his wife Trudy and his vivacious team of Mercedes-Benz sales executives as they battle through the trials and tribulations of life in the motor trade.
Grossly over worked, Mark and his team are pushed to such extremes that friendships are broken, loves are ignited and hatred is harboured. After living in the fast lane where money, lust and lies rule, can Trudy rescue her husband Mark from the brink of despair at a time when he thinks all is lost?