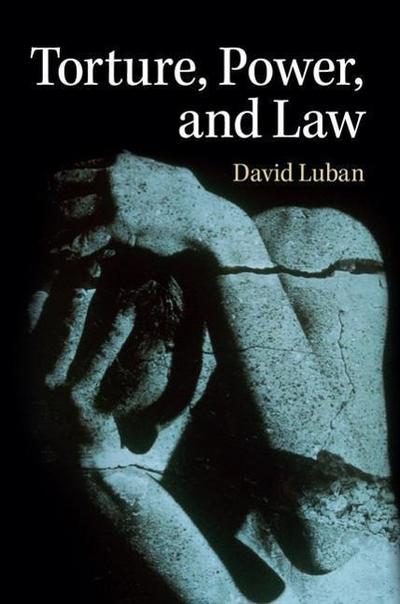 David Luban is University Professor in Law and Philosophy at Georgetown University. His many publications include Lawyers and Justice: An Ethical Study (1988), Legal Modernism (1994), Legal Ethics and Human Dignity (2007), and well-known essays on just war theory and international criminal law.
Preface; Part I. Downgrading Rights and Expanding Power During Post-9/11 Panic: 1. The war on terrorism and the end of human rights; 2. Eight fallacies about liberty and security; Part II. The Ticking Bomb as Moral Fantasy and Moral Fraud: 3. Liberalism, torture, and the ticking bomb; 4. Unthinking the ticking bomb; Part III. The Evils of Torture: 5. A communicative conception of torture; 6. Human dignity, humiliation, and torture; 7. Mental torture: a critique of erasures in US law (with Henry Shue); Part IV. Complicity in Torture: 8. The torture lawyers of Washington; 9. Tales of terror: lessons for lawyers from the war on terrorism; 10. An affair to remember.
David Luban analyzes the torture debate in the struggle against terrorism from a sophisticated philosophical and legal perspective.