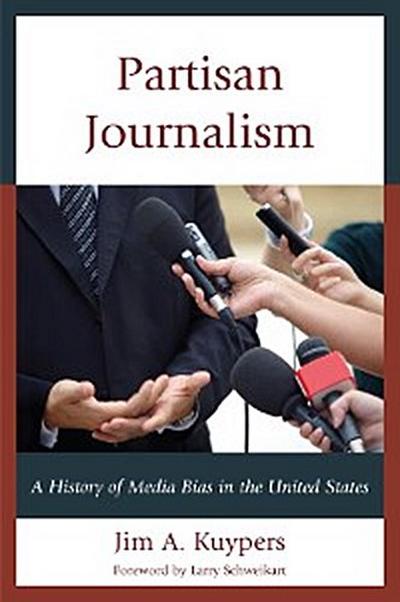 The book begins with an overview of newspapers during Colonial times, explaining how those papers openly operated in an expressly partisan way; he then moves through the Jacksonian era’s expansion of both the press and its partisan nature. After detailing the role of the press during the War Between the States, Kuypers demonstrates that it was the telegraph, not professional sentiment, that kicked off the movement toward objective news reporting. The conflict between partisanship and professionalization/objectivity continued through the muckraking years and through World War II, with newspapers in the 1950s often being objective in their reporting even as their editorials leaned to the right. This changed rapidly in the 1960s when newspaper editorials shifted from right to left, and progressive advocacy began to slowly erode objective content. Kuypers follows this trend through the early 1980s, and then turns his attention to demonstrating how new communication technologies have changed the very nature of news writing and delivery. In the final chapters covering the Bush and Obama presidencies, he traces the growth of the progressive and partisan nature of the mainstream news, while at the same time explores the rapid rise of alternative news sources, some partisan, some objective, that are challenging the dominance of the mainstream press.

This book steps beyond a simple charge-counter-charge of political bias in the news in that it offers an argument that the press in America, except for a brief period, was essentially partisan from its inception and has returned with a vengeance to its original roots. The final argument presented in the book is that this new development may actually be healthy for American Democracy.


Preface
Acknowledgments
Introduction
Chapter 1. The Rise of a Partisan Press: News was not always “News”
Chapter 2. Profits, Partisanship, and a War: The “Revolution in Journalism”
Chapter 3. A Golden Age of Objective Journalism?
Chapter 4. Three Presidents and a War
Chapter 5. Beyond Nixon: Growth of the Partisan Press
Chapter 6. Pushing Their Polls
Chapter 7. The Rise of the Alternate News Media in Radio and Internet
Chapter 8. Journalistic Values and Biased Reporting
Chapter 9. The Clinton Manipulation and a Declining Press
Chapter 10. Bush and Election 2000: We Spin, You Figure It Out
Chapter 11. Obama 2008 and the Contemporary Establishment News Media
Chapter 12. The 2010 and 2012 Elections