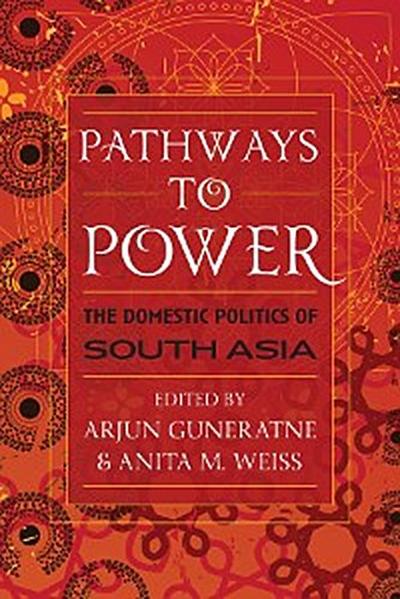 South Asia is one of the world’s most important geopolitical areas and home to nearly one and a half billion people. Although many of the poorest people in the world live in this region, it is home also to a rapidly growing middle class wielding much economic power. India, Pakistan, and Bangladesh, together the successor states to the British Indian Empire—the Raj—form the core of South Asia, along with two smaller states on its periphery: landlocked Nepal and the island state of Sri Lanka. Many factors bring together the disparate countries of the region into important engagements with one another, forming an uneasy regional entity.