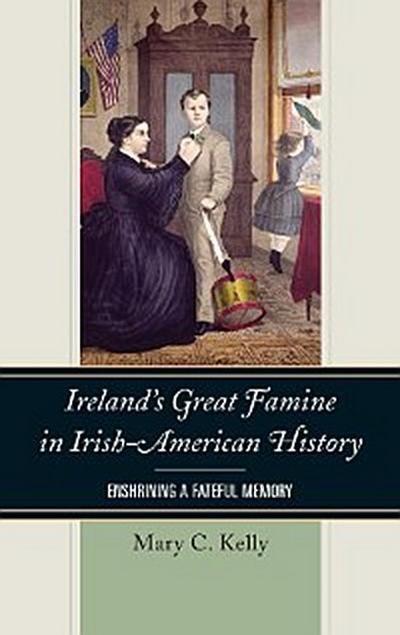 1 Floodtide: Framing Famine Memory between 1845 and 1900
2 Latent Memory: Constructing Irish-American Identity in the early 1900s
3 Ethnic Progression: Selective Memory by the mid-1900s
4 “Where Past and Present Mingle”: Roadways to Remembrance
5 Long Threatening: From Confrontation to Commemoration in the 1990s

Epilogue: At the End of the Day
Bibliography
Index
About the Author