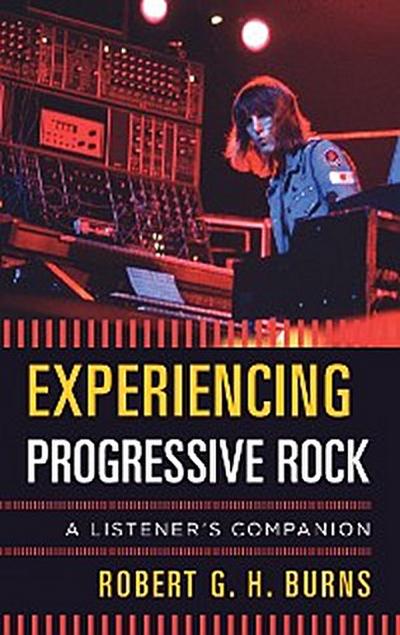 Originating in the 1960s with acts like Yes, Pink Floyd, King Crimson, The Who, Jethro Tull, Genesis, and The Moody Blues, progressive rock emerged as a response to the counterculture on both sides of the Atlantic. Prog rock drew heavily on European classical music as well as the sophisticated improvisations of American jazz to create unique fusions that defied record label and radio station categorizations. Reemerging after the 1980s, a new generation of musicians took the original influences of progressive rock and reinvented new formats within the existing style. The trend of combining influences continues to the present day, earning new audiences among the musically curious.

Burns draws on his own experiences and original interviews with members of prog rock acts such as Colosseum, Renaissance, Steve Hackett’s Genesis Revisited, past and current members of King Crimson, Steven Wilson, and Brand X, as well as several others, to provide an exciting behind-the-scenes look at this unique and ever-changing musical expression'.
Chapter 1 Introduction

Chapter 2 “From the Beginning”: The Struggle for Definition


Chapter 3 Conceptuality: Embracing the Long Player and Advances in Technology in Sound Reproduction


Chapter 4 Enemies at the Door: Prog Under Threat


Chapter 5 A New Decade and a New Progressive Rock