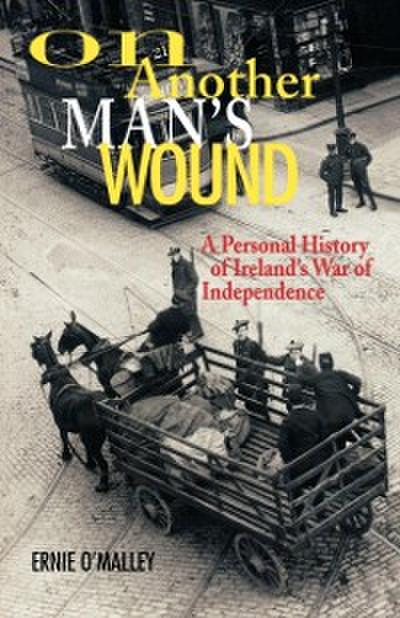 On Another Man’s Wound

Captures the feel of Ireland more than any other book.
More than any other book of the period, On Another Man's Wound captures the feel of Ireland—the way people lived, their attitudes and beliefs—and paints brilliant cameo sketches of the great personalities of the Rising and the War. Like many of the Irish, O'Malley was largely indifferent to the attempts to establish an independent Ireland—until the Easter Rising of 1916. As the fight progressed his feelings changed and he joined the Irish Republican Army.