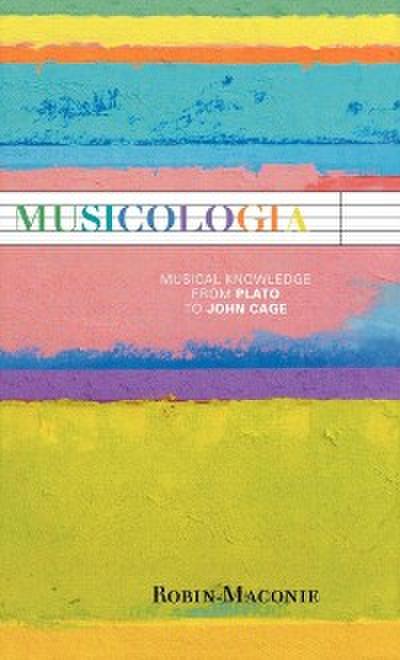 This is the first study of its kind to address the presence of musical and acoustical metaphor in western science and philosophy from the time of the ancient Greeks to the present. The most difficult and controversial ideas of 20th century music are shown to connect with fundamental precepts of science and philosophy: existence, continuity, number, space, time, identity, and communication.
In Musicologia—meaning "musical reasoning" as distinct from a mere love of music—author and composer Robin Maconie takes aim against the fashionable misconception that music is empty of meaning, or "auditory cheesecake." Fresh and penetrating insights draw attention to the influence of musical analogy in the history of science and philosophy from ancient Greece to modern times. Since music has always existed, it is an expression of human consciousness. The discoveries of Pythagoras, Zeno, Kepler, Newton, and Einstein would not have been possible without a tradition of musical acoustics.

The story of Musicologia unfolds in thirty-one chapters from primordial considerations of silence, communication, selfhood, balance, and motion to focus on more recent and specific issues of chaos, order, relativity, and artificial intelligence, showing that even the most controversial aspects of modern art music form part of a wider endeavor to engage with universal propositions of science and philosophy.