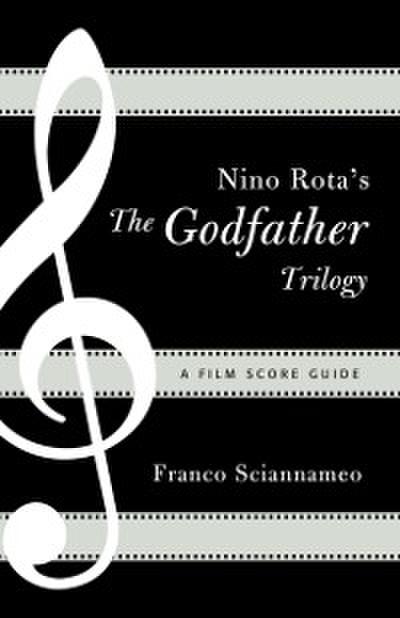 Sciannameo considers Rota's involvement with cinema and his collaboration with many celebrated directors, such as Luchino Visconti, Federico Fellini, Franco Zeffirelli, and Coppola, and deals with the sensitive issues of cultural analysis vis-à-vis the Mafia as a concept embedded within the Italian-American community. The book also discusses the sound of the Godfather films, describing and analyzing the musical subtexts underscoring a group of pivotal scenes. Relying substantially on Rota's notes, which are discussed here for the first time, the book reveals the composer's interpretation of Coppola's cinematic narrative and the scoring methodologies he employed.